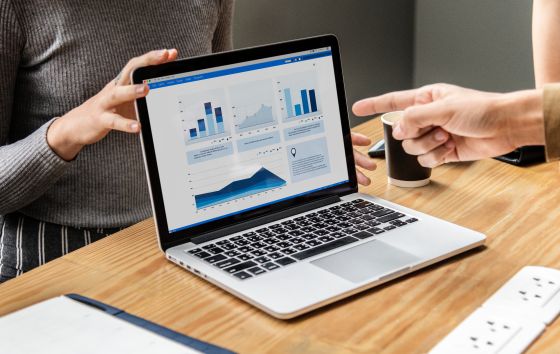 The high performance agricultural management platforms recently launched on the world market AgriByDesign and Farm4all by Liberali will be some of the highlights of the company from Mato Grosso at the Bahia Farm Show, which takes place between May 28 and June 1 in Luís Eduardo Magalhães, at Bahia. The company, which is headquartered in Cuiabá (MT), is a SAP partner and has more than 18 years of expertise in the segment of solutions for agribusiness management.

Bahia Farm Show is considered the largest showcase of agribusiness in the North and Northeast regions of Brazil. The fair has the presence of several companies of machines, implements, inputs, aviation and services.

In 2019, the Bahia Farm Show will have 900 major brands and among them is Liberali. In addition to AgriByDesign and Farm4all, two solutions aimed at companies and customers that have SAP Business ByDesign and SAP S / 4HANA, the company will also be at the fair with B1Agribusiness, B1ACM and SAP Business One solutions.

AgriByDesign and Farm4all were launched in April 2019 by Liberali. The platforms reached the world market already in three languages ​​to serve the company’s customers located in more than 20 countries in which it operates.

The two solutions initially contemplate agricultural functions, specifically for the production of grains, cereals, fruits, coffee, cotton, however Liberali already projects its expansion to the sectors of benefit of coffee, Packing House of fruits and even livestock and origination of grains .

The technologies were developed within the Liberali software factory, located at its headquarters in Cuiabá (MT), located in the Brazilian midwest, Brazil’s agricultural granary. The technology applied in AgriByDesign and Farm4all is based on SAP UI5, a new concept of design and technology.

Liberali, a genuinely Mato Grosso-based company, is a company that provides technological solutions for global agribusiness. Its solutions serve customers who seek high scalability, with cost control, strategic management and assertive decision making. The company has over 18 years of experience in personalized service offering end-to-end management solutions, complete and vertical.

In February 2019, Liberali won the SAP Brasil Highlight in Innovation award, during the SAP PKOM (Partner Kickoff Meeting) in São Leopoldo (RS), and in March announced the union with five other companies for the creation of the B1 Alliance network of SAP partners.

In addition to Brazil, the consulting firm specializing in business management software with a focus on client business excellence has international contracts in countries such as Chile, Paraguay and partnerships in the Americas, Europe, Africa and Oceania.