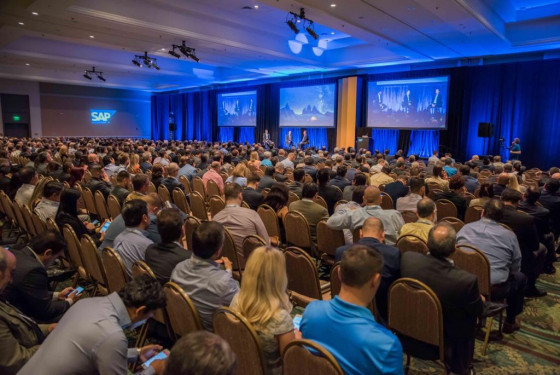 Consultant specialized in technology for agribusiness, Liberali consolidates its internationalization once and for all. With partners in more than 20 countries and solutions in Portuguese, English and Spanish, mato-grossense participates between June 18 and 20 of the SAP SMB Innovation Summit 2019 in Orlando, Florida (USA). SAP partner since 2011, the company, which has its headquarters in Cuiabá (MT), will take to the event solutions such as the B1Agribusiness and B1ACM software, which are part of SAP Business One, in addition to the recently launched AgriByDesign and Farm4all, aimed at companies and customers who have SAP Business ByDesign and SAP S / 4HANA.

This is the fourth time that Liberali has participated in the SAP SMB Summit event, which brings together SAP partners from around the world. In previous years Liberali was present at events in Spain (Barcelona) and the United States.

SAP is a German company that creates management software. With more than 40 years of experience and present in more than 130 countries, it seeks with the SAP SMB Innovation Summit to strengthen the tools that are available to its approximately 300 thousand customers. 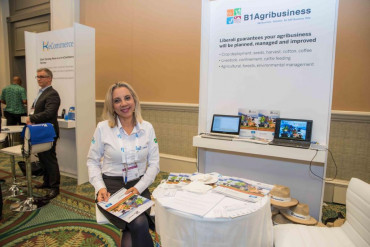 According to Liberali’s relationship director, Edith Freitas, the Summit allows the company from Mato Grosso to meet the other SAP partners and view technological news in other areas and segments.

With 18 years of experience in the Brazilian market of solutions focused on business management and certification that qualifies it as one of the main and largest suppliers of integrated software in Brazil, won in 2015 through SAP Labs Toronto, Liberali today takes its expertise, in addition to from Brazil, to Paraguay, Bolivia, Chile, Peru, Colombia, Guatemala, Ecuador, Costa Rica, Honduras, Nicaragua, Mexico, United States, Canada, Portugal, Ukraine, Kenya, South Africa, Australia and the United Arab Emirates.

For Liberali to participate in another SAP Summit is the consolidation of its work with its partners. “In addition to showing our solutions focused on agribusiness, we have the opportunity to get to know what other SAP partners have to offer and thus view technological innovations in other areas and segments which will also be able to serve SAP customers in Brazil”, points out Edith Freitas, Relationship Director at Liberali.